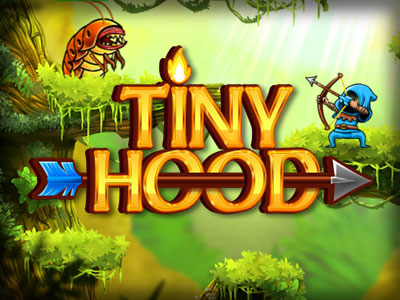 Beat the worms haunting your forest! 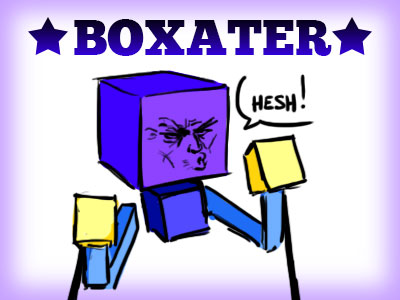 Move the slider to move the arm, move harder to hit. 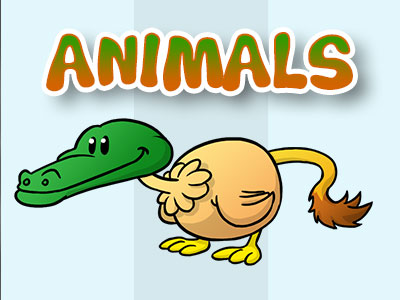 Choose head, body and tail of an animal by swipping up or down. 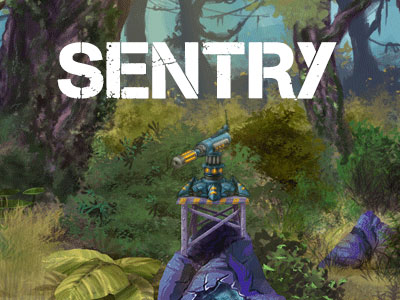 Protect your minerals from the robots killing them, and upgrading in the shop. Unfinished. 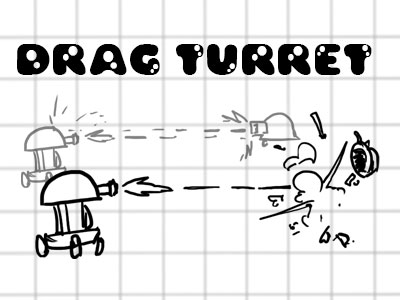 Buy and upgrade turrets to kill enemies and prevent it to destroy your base. 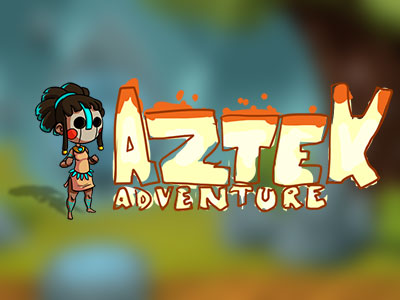 A new design for the game, except for the hero. There's only 2 stages cause it's damn too long to do! 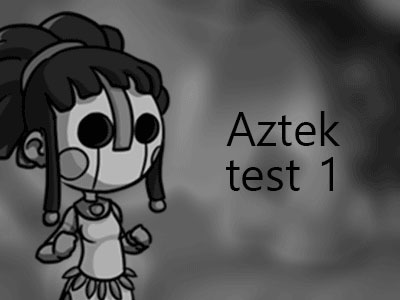 You're in a prison, then you're freed. Why? Who are you? Unfortunately, I never finished the game so you'll never know... 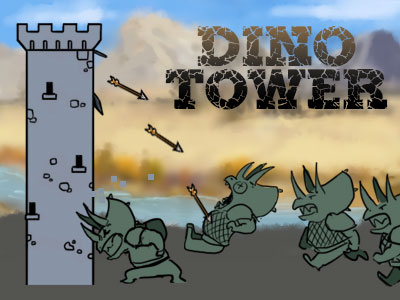 A tower defense. You're in the tower hitting the bad guys shooting at them. 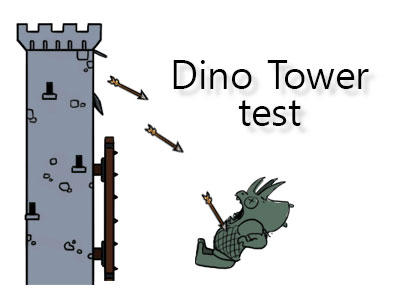 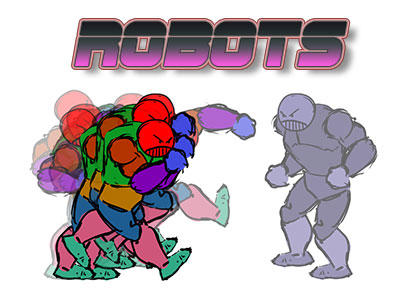 Arrow keys and E and R to move and hit. 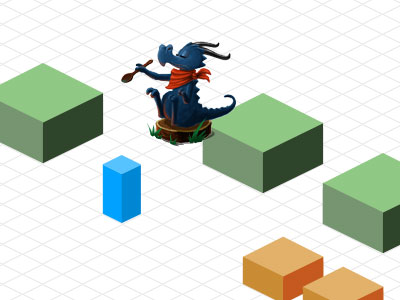 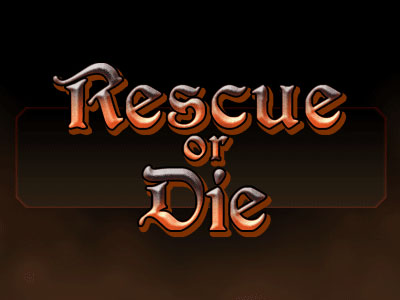 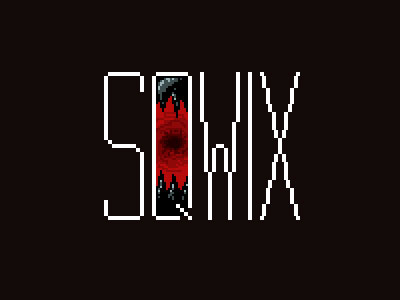 A platformer where you have to collect all the jewels to unlock the next level. 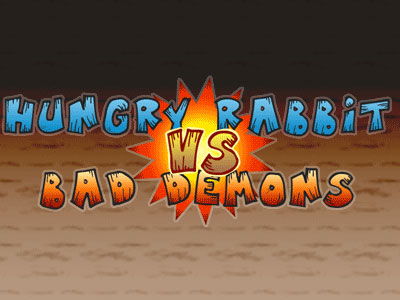 A clone of "Save the Green Guy" on Facebook, to see how I was able to do the same thing in Construct2. 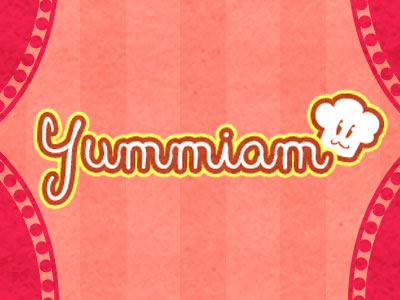 A game for Léa, where you have to collect as many cakes as you can. 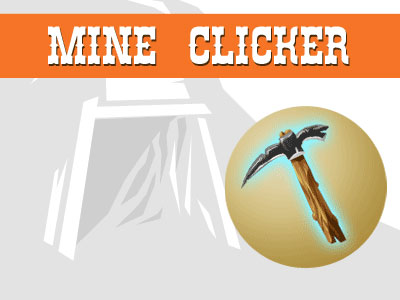 A copycat of Cookie Clicker, to see if I could do the same concept with Construct 2. 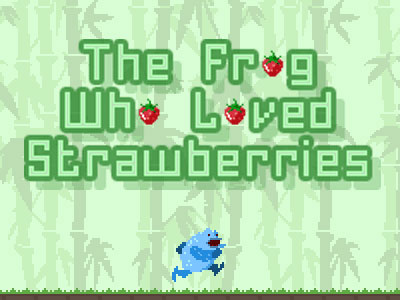 A platform game. You have to make the best score through 3 levels, collecting strawberries and lifes. 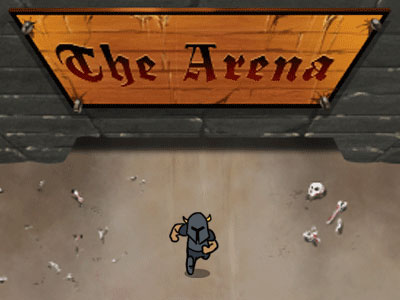 A simple exercice consisting of using a function system to make some waves of enemies. 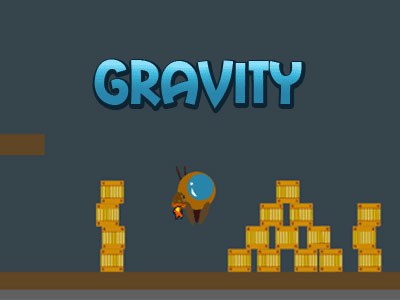 Some tests about the gravity and physics. 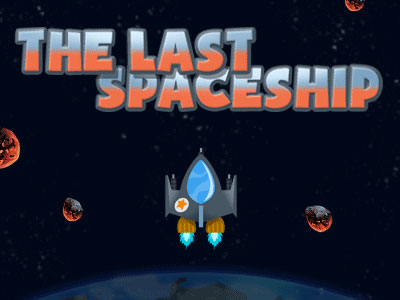 A shooter in space, where you control a spaceship, attempting to save the Earth. 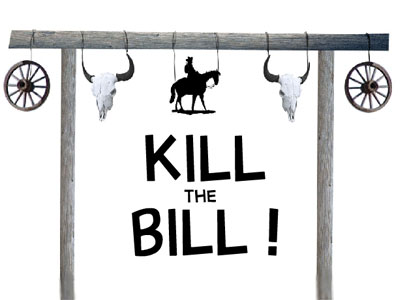 A cowboy shooter, where you have to shoot all the bandits, called Bill.